Soul Central Magazine Has partnered up with a company that provides exclusive distribution to numerous levels of the chinese market to help expand your fan base and demographics.

With this deal we can provide a discounted rate for services aswell as help put you on the right channels and help kick start the process of you getting your streaming capital up.

Bring your music to the most popular streaming services in China such as QianQian Music, QQ Music, Kuwo Music, Kugou Music, and more.

This Contract will help give those we work with over 20% discount on normal rates as well as deliver it with precision, and help .

SOME OF OUR OUTLETS BELOW 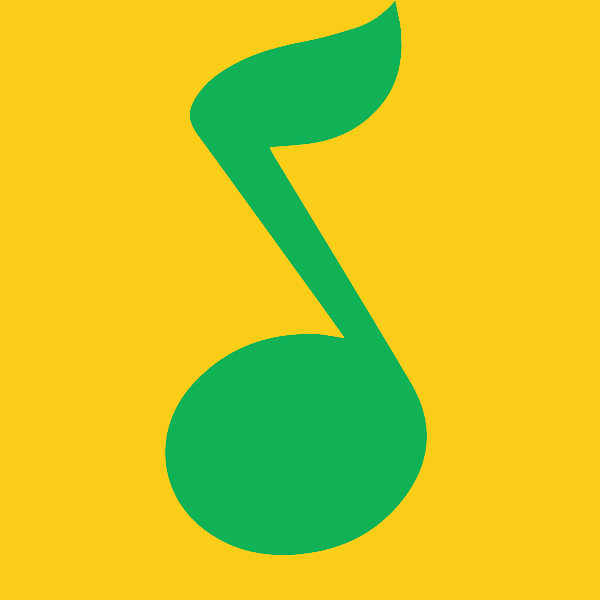 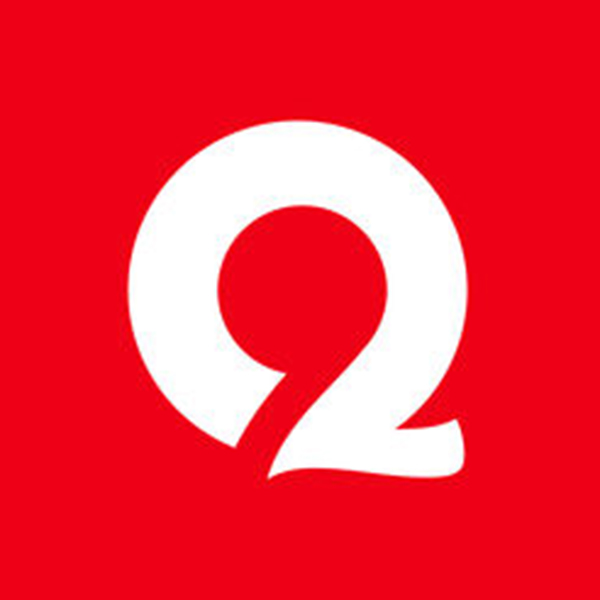 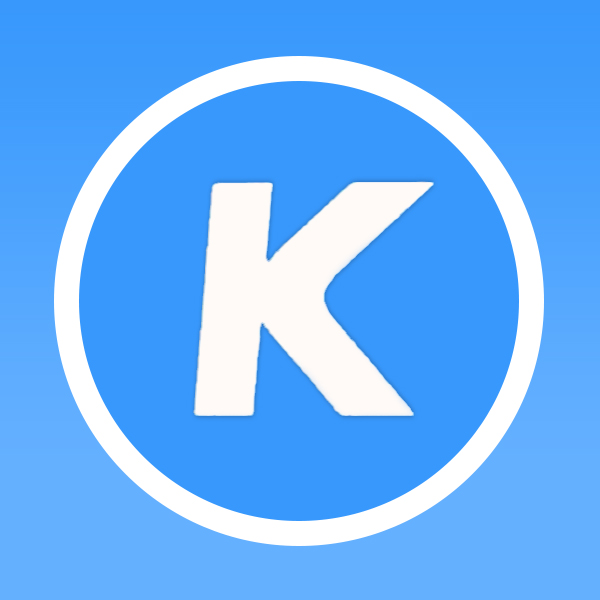 KuGou established in 2004 is owned by Tencent Music Entertainment Group. With more than 450 million monthly active users in 2016 it was the largest streaming service in the world. 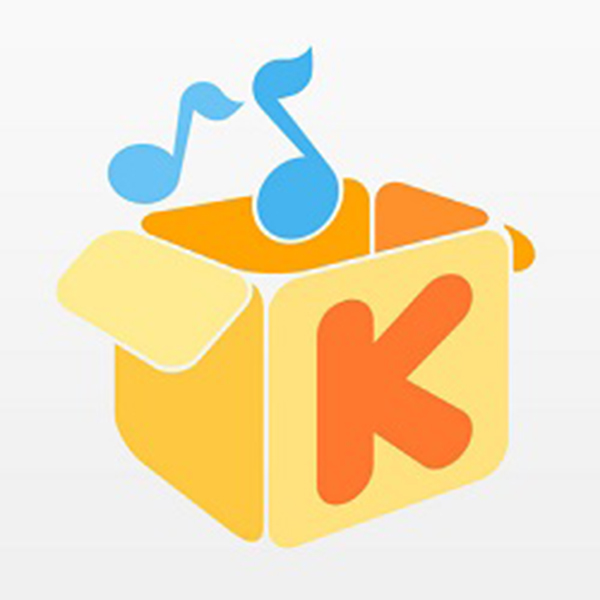 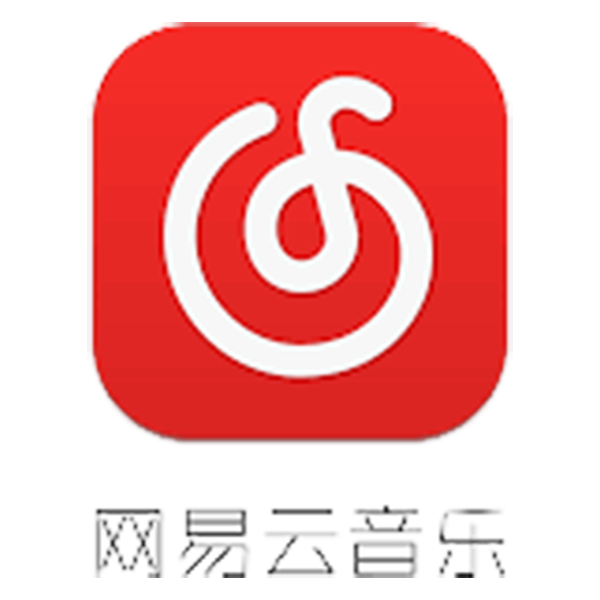 NetEase Music is a music streaming service developed and operated by NetEase Inc. Officially launched in 2013, as of November 2017 the platform had 400 million users and a music database consisting of more than 10 million legal copies of high quality music. Users are able to download, comment, create playlists and follow artists. 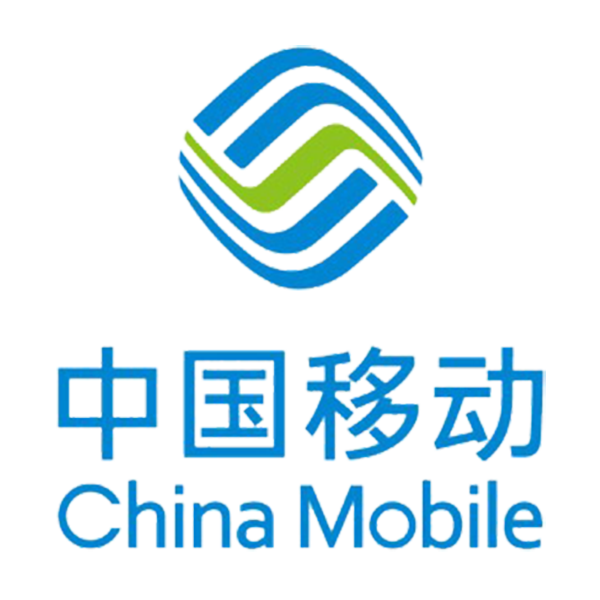 The circumstances that your music becomes live on Migu Music could be considerably longer than the other major distribution services(QQ Music, QianQian Music, Kugou Music, Kuwo Music and Netease Music). 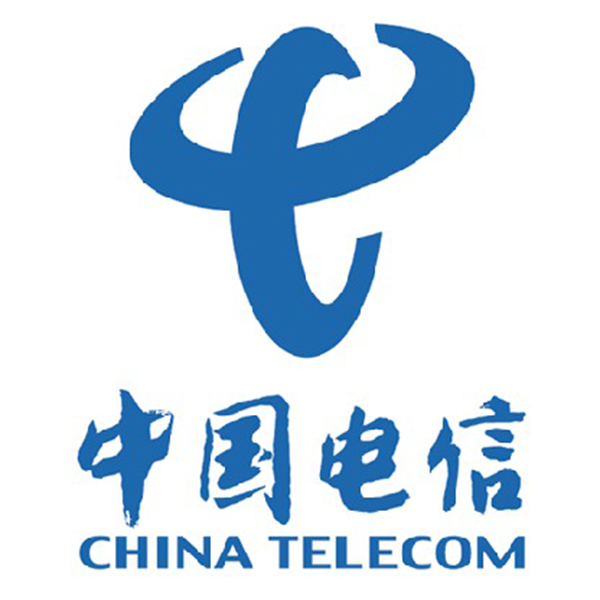 The circumstances that your music becomes live on iMusic could be considerably longer than the other major distribution services(QQ Music, QianQian Music, Kugou Music, Kuwo Music and Netease Music). 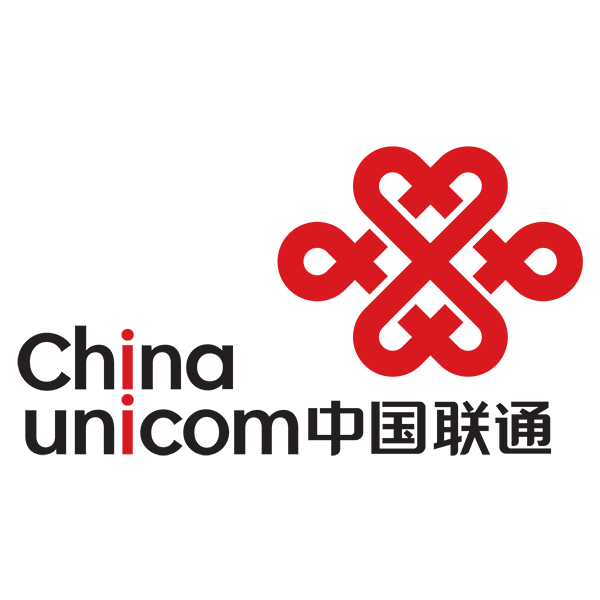 Wo Music is the online music service by China Unicom, a Chinese state-owned telecommunications operator. Wo Music provides online streaming music and ring tone service. China Unicom is the world’s fourth-largest mobile service provider by subscriber base and has more than 100 million users.

The circumstances that your music becomes live on Wo Music could be considerably longer than the other major distribution services(QQ Music, QianQian Music, Kugou Music, Kuwo Music and Netease Music).

Musicinfo pushes your music to be promoted through radio, various media avenues and the latest technological advances available. 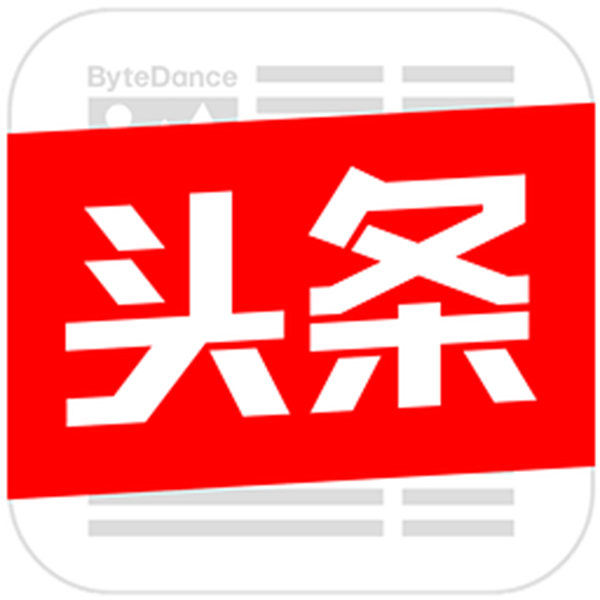 Jinri Toutiao is a Beijing-based news and information platform powered by artificial intelligence technology. Its algorithm models generate tailored feed lists for each user, which could include music content. The company is China’s largest mobile platform of content creation, aggregation and distribution underpinned by machine learning techniques with 120 million active users daily in September 2017. 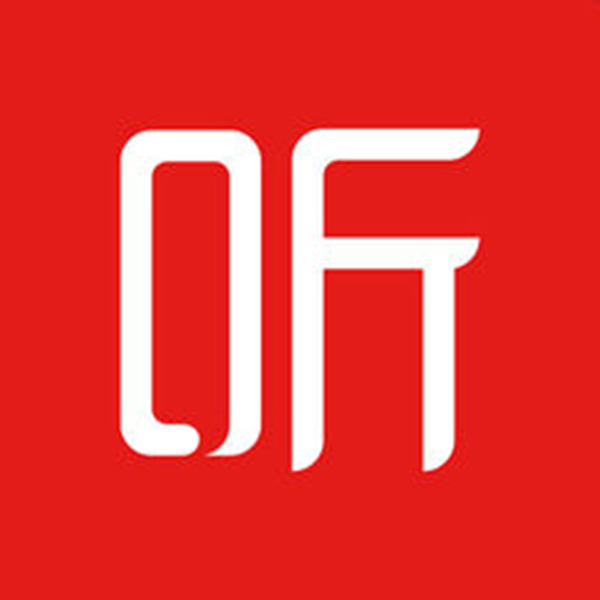 Launched in 2013, Ximalaya FM grew to be the biggest online audio content sharing platform in China with more than 450 million users. 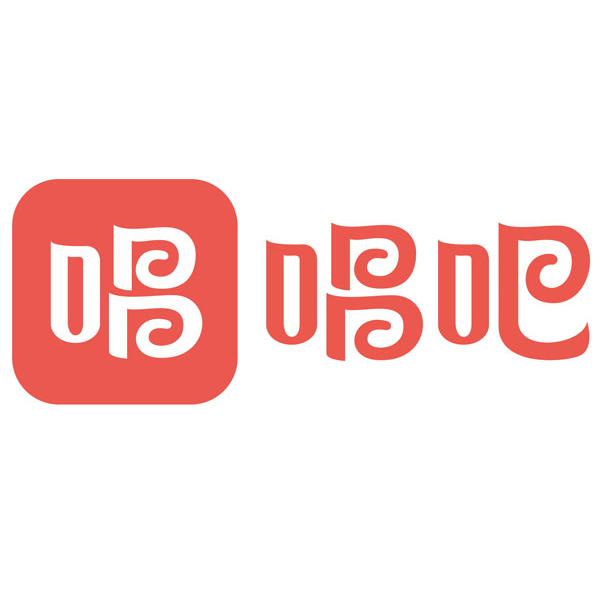 Changba is a mobile karaoke application that provides a platform for music fans that allows users to share their performances with friends. Changba boasts more than 400 million users. 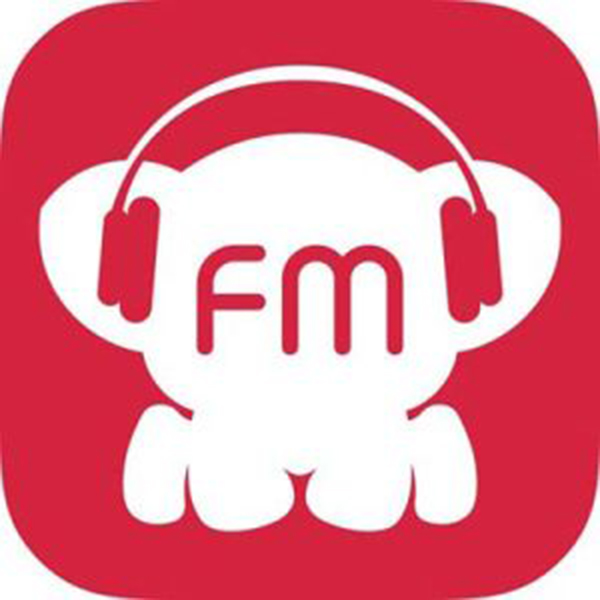 Kaola FM is one of the most popular online radio services in China that provides various radio programs. 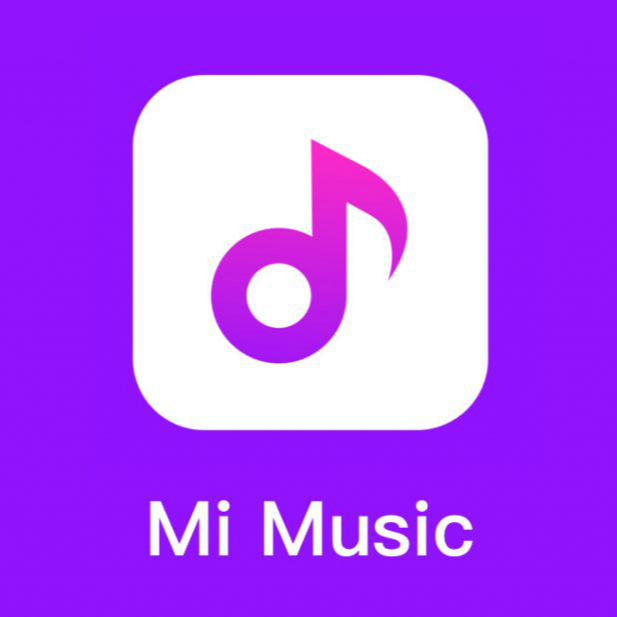 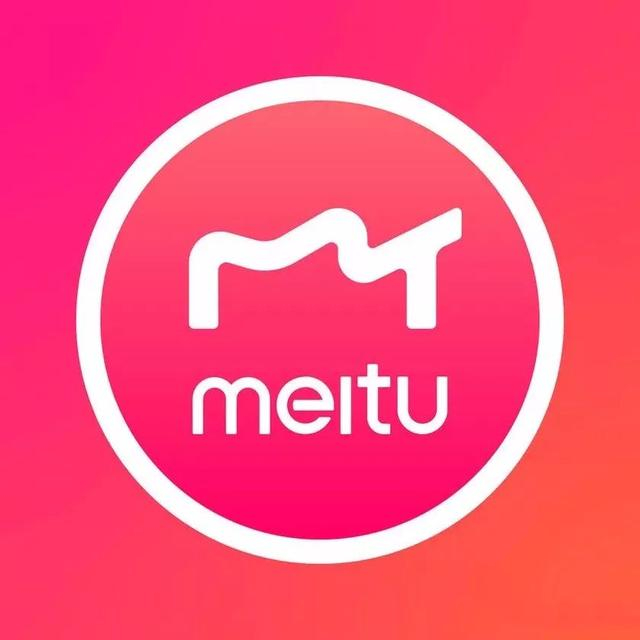 Meitu XiuXiu is an video and image editing software that is mostly used in China. It is available on Google Play and Appstore. It provides tools for editing videos and photos: filters, retouching, collage, scenes, frames, and photos decorations adding background music etc. Music will be listed in Meitu as background music choices, when users are making VLOG, they can choose music for BGM. VLOG is very popular in China. 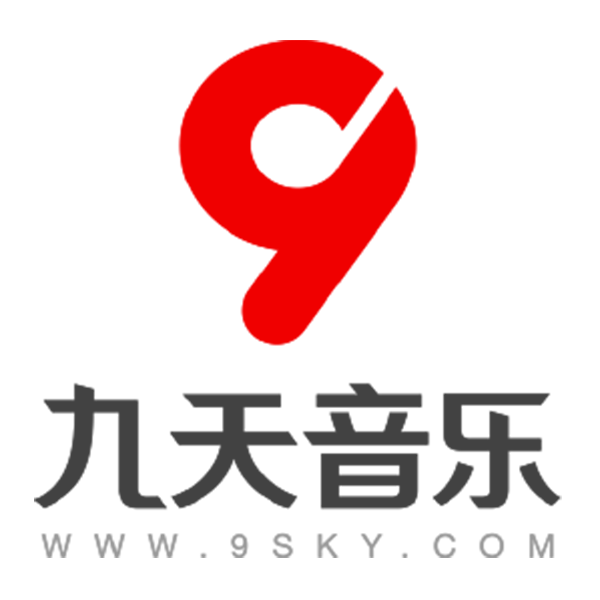 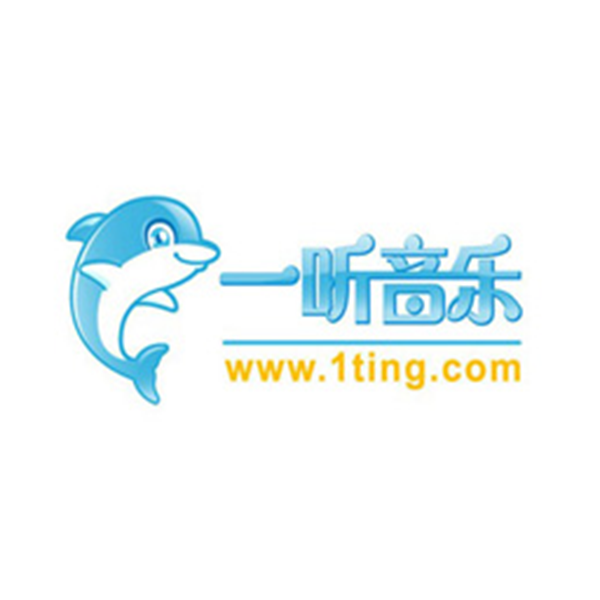 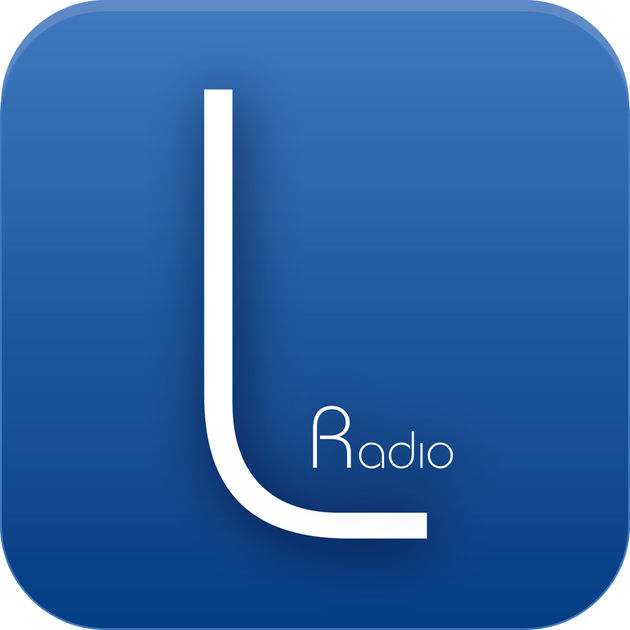 Lava radio is an online streaming theme oriented playlist service, such as mood, genre and scenes. 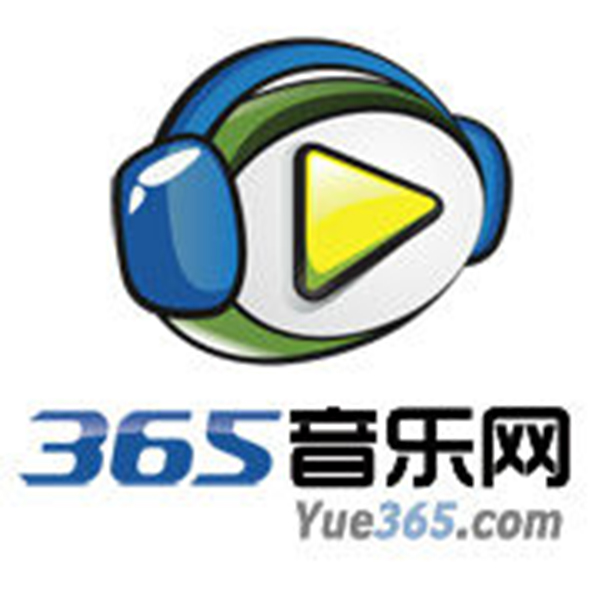 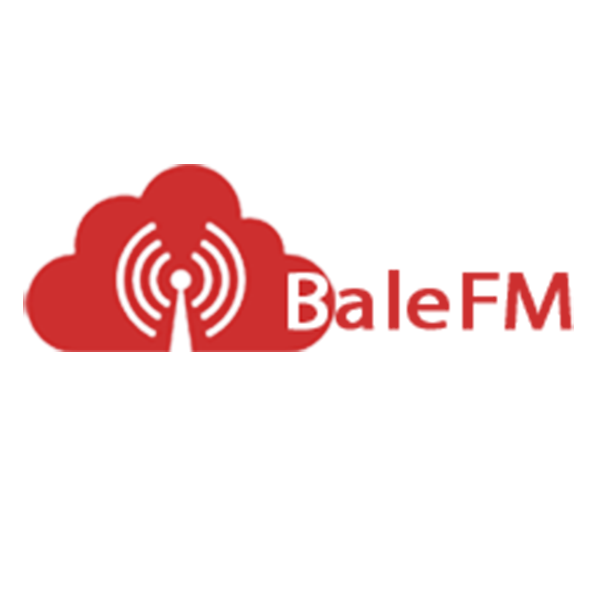 IF YOU WOULD LIKE US TO HELP YOU HIT A NEW DEMOPGRAPHICS CONTACT SOULCENTRALMAGAZINE@GMAIL.COM AND GO GLOBAL OR STAY LOCAL