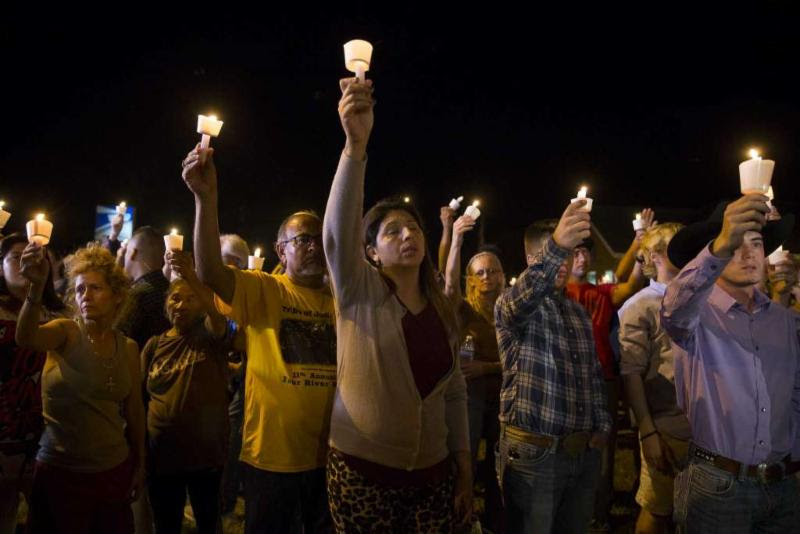 ATLANTA —
Hours after a national tragedy that might have been avoided if Devin Patrick Kelley’s domestic violence convictions had been reported to law enforcement, a gathering of powerful women stakeholders will take place tomorrow at the Georgia State Capitol.  A gathering that will take place only hours after Atlanta’s mayoral election, with many watching two top women contenders: Mayoral Candidates Mary Norwood and Keisha Lance Bottoms. 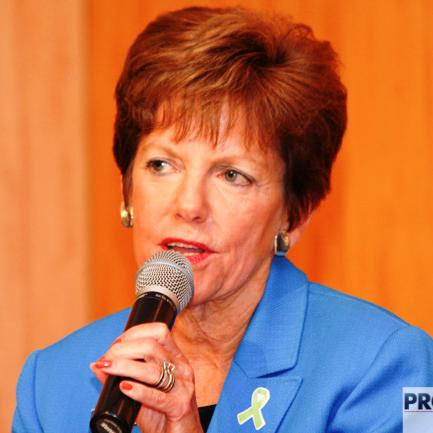 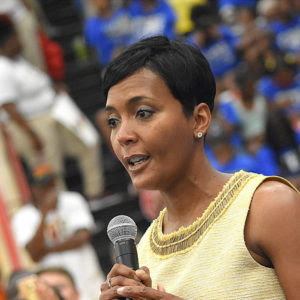 With an all-time record number of women U.S. Senators, issues are being raised in Congress that particularly impact the severely disadvantaged.  Issues such as public health, banking, and the environment, are being raised through courageous actions and words by the likes of Senators Elizabeth Warren and Kamala Harris, to name a few.